The Maldives officially the Republic of Maldives, is a small island nation in South Asia, situated in the Arabian Sea of the Indian Ocean. It lies southwest of Sri Lanka and India, about 700 kilometres (430 mi) from the Asian continent's mainland. The chain of 26 atolls stretches from Ihavandhippolhu Atoll in the north to Addu Atoll in the south to the equator. Comprising a territory spanning roughly 298 square kilometres the Maldives is one of the world's most geographically dispersed sovereign states as well as the smallest Asian country by land area and population, with around 515,696 inhabitants. Malé is the capital and the most populated city, traditionally called the "King's Island" where the ancient royal dynasties ruled for its central location.

The Maldives archipelago is located on the Chagos-Laccadive Ridge, a vast submarine mountain range in the Indian Ocean; this also forms a terrestrial ecoregion, together with the Chagos Archipelago and Lakshadweep. With an average ground-level elevation of 1.5 metres above sea level, it is the world's lowest-lying country, with even its highest natural point being one of the lowest in the world, at 5.1 metres.

The Maldives became a founding member of the South Asian Association for Regional Cooperation (SAARC). It is also a member of the United Nations, the Commonwealth of Nations, the Organisation of Islamic Cooperation, and the Non-Aligned Movement. The World Bank classifies the Maldives as having an upper-middle income economy. Fishing has historically been the dominant economic activity, and remains the largest sector by far, followed by the rapidly growing tourism industry. The Maldives rate "high" on the Human Development Index, with per-capita income significantly higher than other SAARC nations.

The culture of the Maldives is influenced by the cultures of the people of different ethnicities who have settled on the islands throughout the times.

Since the 12th century AD, there were also influences from Arabia in the language and culture of the Maldives because of the conversion to Islam and its location as a crossroads in the central Indian Ocean. This was due to the long trading history between the far east and the middle east.

The Maldives remained largely unknown to tourists until the early 1970s. Only 189 islands are home to its 447,137 inhabitants. The other islands are used entirely for economic purposes, of which tourism and agriculture are the most dominant. Tourism accounts for 28% of the GDP and more than 60% of the Maldives' foreign exchange receipts. Over 90% of government tax revenue comes from import duties and tourism-related taxes 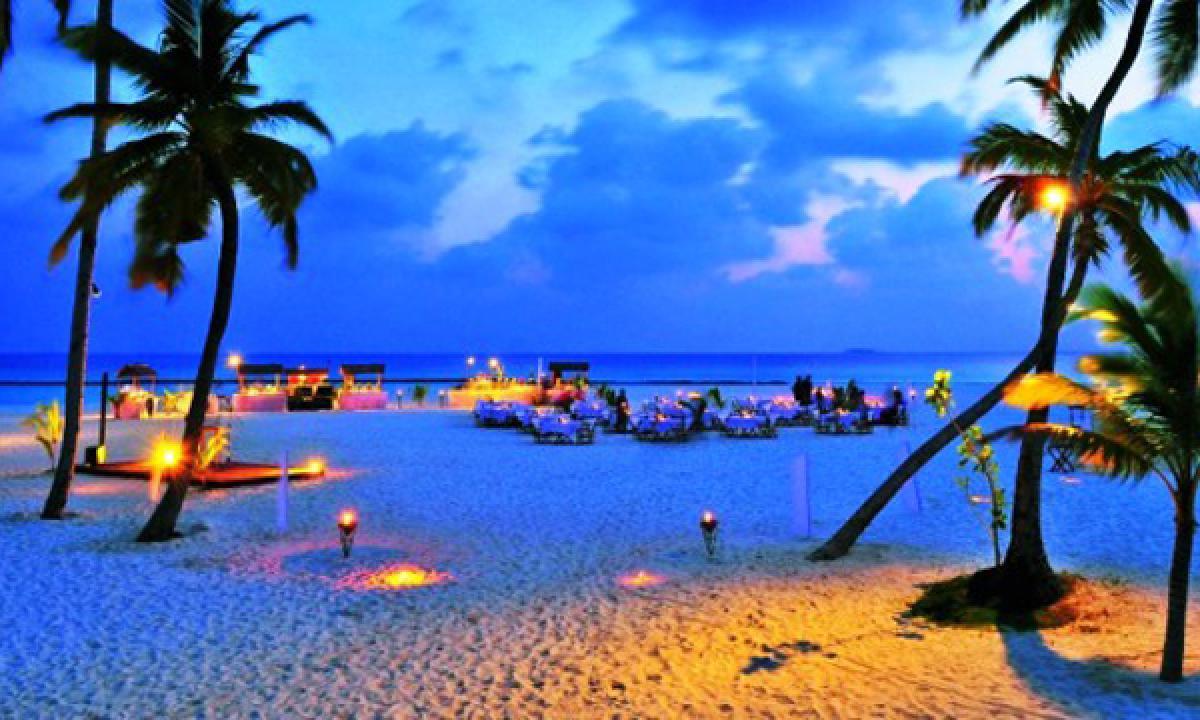 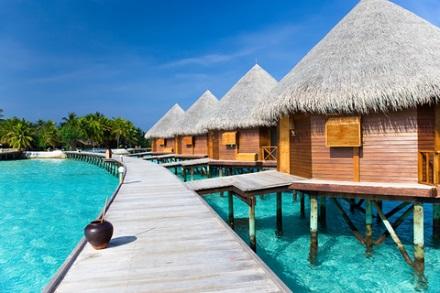 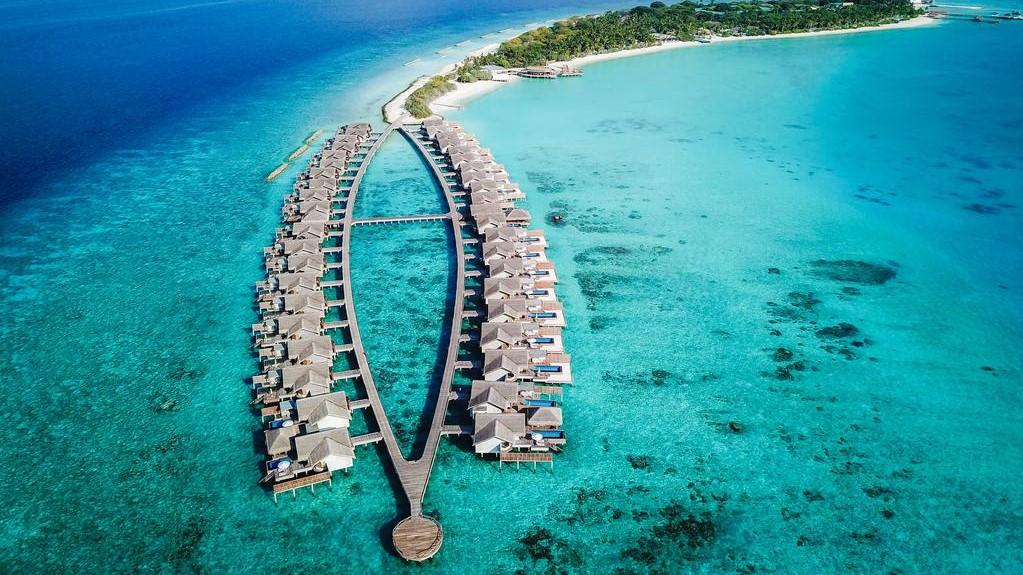 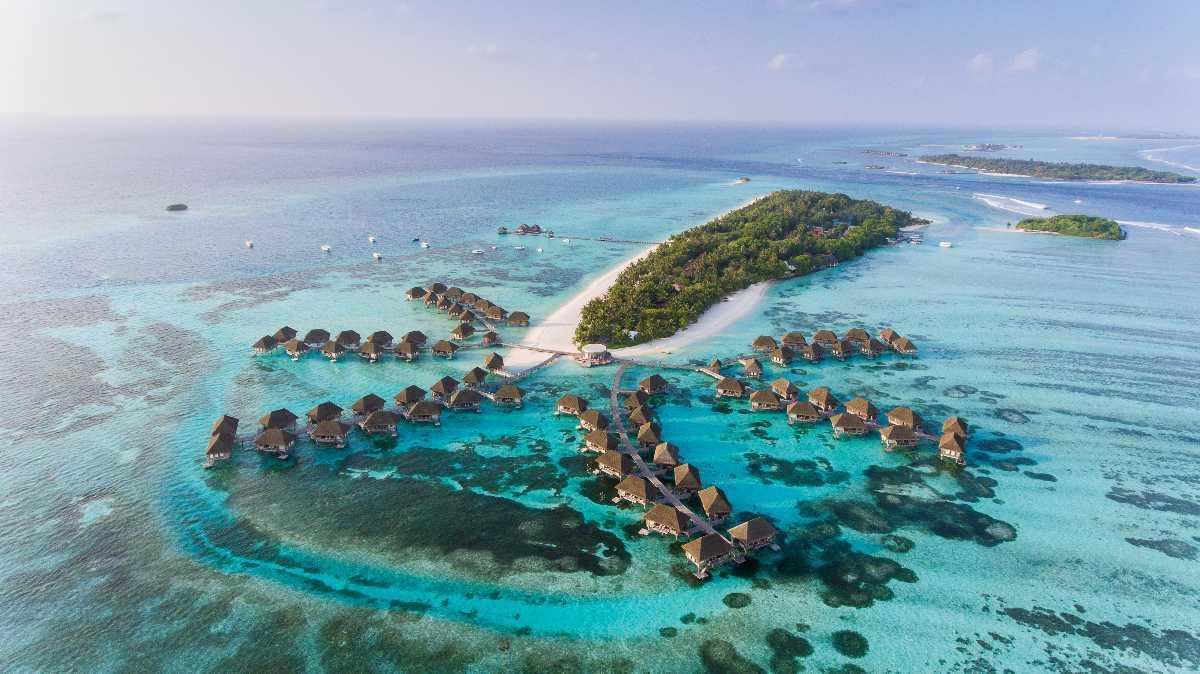