For over two decades “Cyryx” has been the most trusted name for Information Technology and Management education in the Maldives. Cyryx College takes this trust very seriously by sustaining its investments in technology, facilities and human resources to remain a provider of high quality training and education.

Today’s Cyryx College is the result of a small computer training centre that began on 24th August 1993 with just 4 computers and 6 students. Cyryx is now a full-fledged college that caters to over 1500 students and employs over 65 academic and support staff members. Our facilities have grown to include two campuses in Male’ with several computer training labs, modern lecture rooms and libraries. In recognition of outstanding service to the nation, Cyryx was awarded the national Public Services Incentive Award by the President of Maldives in 2002.

At Cyryx College, providing quality education is our priority. Our courses are designed to ensure that students receive relevant and up-to-date knowledge and skills. We select our lecturers carefully and provide them with further training. We continuously monitor our own teaching, obtain feedback from students, invest in modern technologies and strive for ongoing improvement. 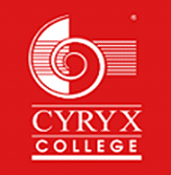 Avid College was established in 2005 as Avid Training Centre, registered with the Department of Higher Education. It was awarded with college status in 2013 and now it is the fastest growing private higher education provider in the Maldives. Avid College offers different academic programmes ranging from certificate, diploma, undergraduate and postgraduate levels (Maldives National Qualification Framework levels 1 to 9). All academic programmes offered by Avid College are approved by Maldives Qualifications Authority (MQA).

At the beginning of the year 2021, Avid College has enrolled over 2000 students. There are 34 academic staff, 13 administrative staff, 22 support staff and 15 visiting faculty members. The college offers flexible study options for students including on campus face-to-face learning, virtual study and blended modes. Students gain practical experience through industry exposure, teaching practicum, mooting, work immersion and apprenticeship programmes. The college has three student intakes a year; January, May and September. In addition to academic programmes, Avid College offers professional development programmes, corporate training, industry research and consultancy for public and private sector clients. It has conducted seminars and conferences at national and international levels. Avid College gives highest priority for quality improvement in all aspects of its operations especially in the area of teaching and learning. The college has dedicated departments for Quality Assurance as well as Examinations and Assessments. There are rigorous policies and systems established to ensure students get high quality learning experience. The college is striving for globally recognised accreditations and quality certifications. It has continued to establish international university collaborations, partnerships, and affiliation with renewed institutions. 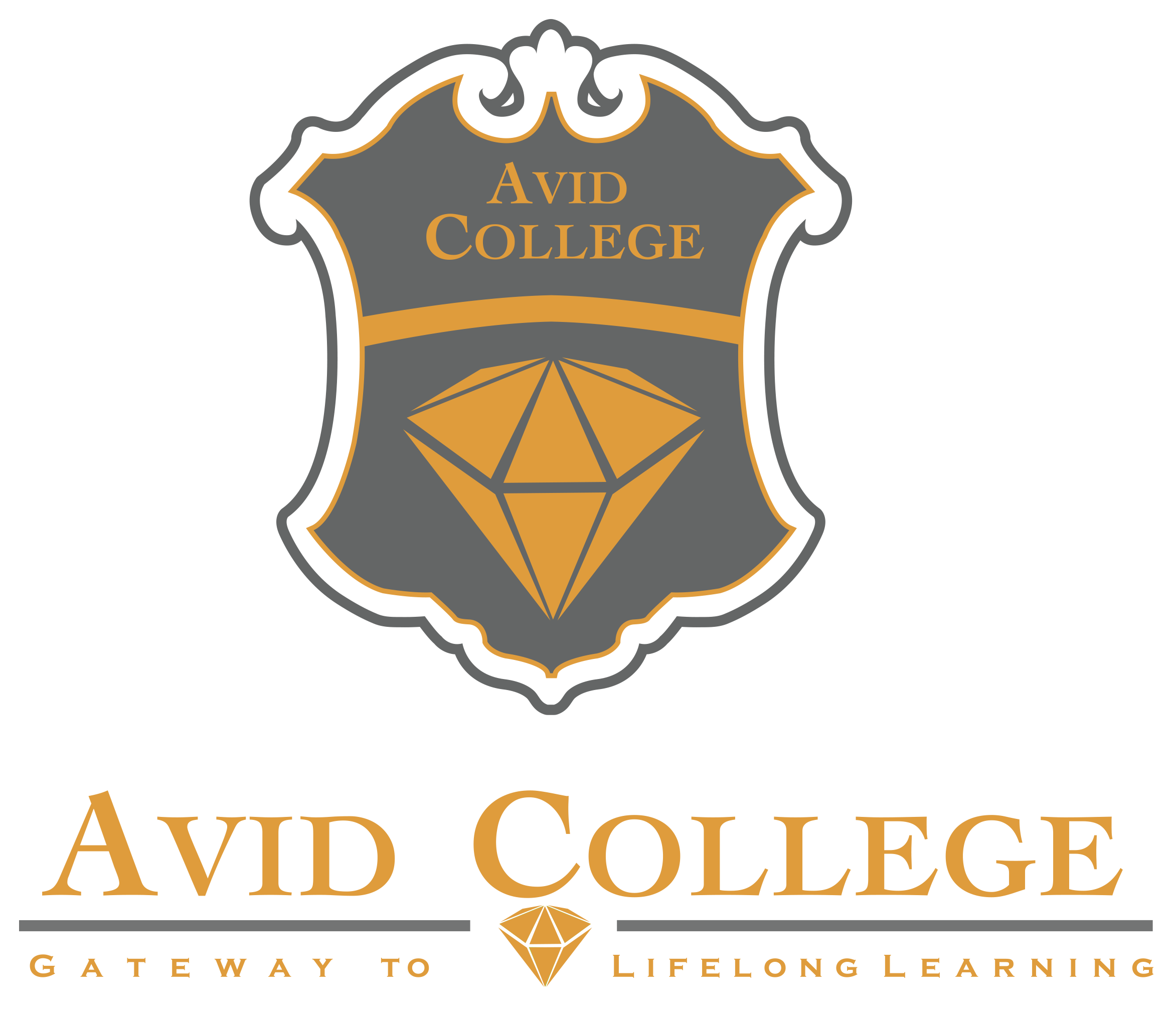 MI College, previously known as IIPD, began its journey on the 20th of July 2006. The motto of MI College is "Inspiring Excellence".

The International Institute for Professional Development (IIPD), began its journey on the 20th of July 2006 in the name of the International Centre for Career Development (ICCD). The journey began with 19 students, two classrooms with one permanent faculty (the co-founder) and two part-time lecturers. With the approval of a few certificate courses by Maldives Qualifications Authority (MQA), Cambridge International Diploma in Business and English Language courses ICCD had started to grow.

As the student population increased so did the faculty and in 2009, ICCD campus was moved to a bigger campus and the name ICCD was changed to International Institute for Professional Development or IIPD. Similar to ICCD, IIPD too is under the company Mianz Pvt. Ltd. The name of IIPD was approved by Margareta Funder, the Manager of ITC, It is no more a career development center as it became a Professional Development Institute. IIPD became a Franchise of the largest training company in India, the Aptech Computer Education. With this, IIPD opened another campus for IT education in Male’.

Within three years, the number of courses offered at IIPD increased and student numbers grew significantly. Using the opportunity to grow and diversify, IIPD expanded its reach into the islands. IIPD was finally ready to get College status. In preparation, the infrastructure and academic strength was vastly improved and the required documents were developed by the collaborative effort of the Senior Management Team lead by the CEO Mr. Mottaki and Principal Mr. Nizam. The application was prepared and submitted to the Department of Higher Education by Mr. Nizam. After a thorough inspection by the Department of Higher Education, IIPD was awarded college status on 21st April 2014. The new college was named Mianz International College, commonly known as MI College. Dr. Aamaal Ali, was appointed as the Rector of the College.

MIC continues to grow and at present has 17 branches across the Maldives. The student enrollment has grown to over 1800 students and the staff strength has grown from a mere 80 in 2014 to 150 staff across the country. This is in line with the College’s goal of increasing the opportunity for higher education and empowering the younger generation.

Mianz International is not solely focused on providing Education for different levels. In the past few years, we have expanded our services to other countries as well, delivering exceptional teaching for preschool, day care centers, and international schools locally as well as internationally. 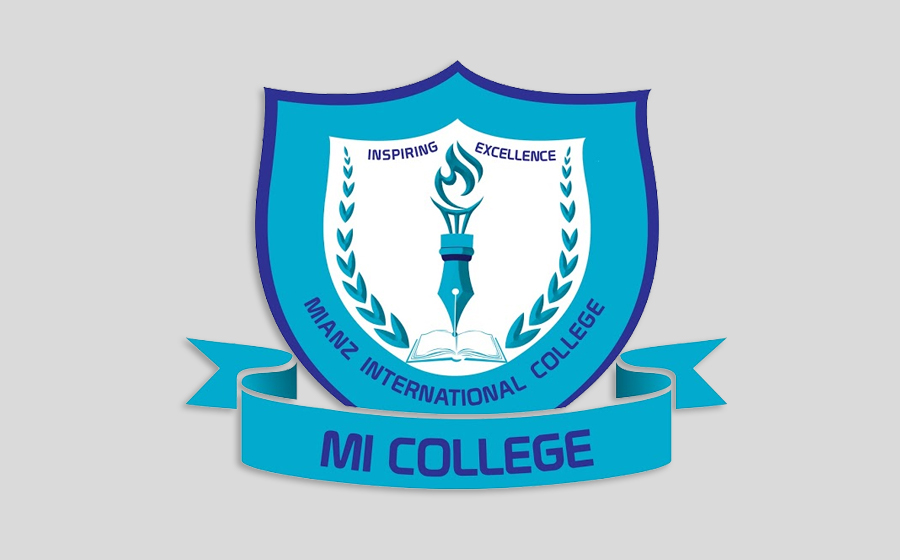 About Dep of CSE A.P.C Mahalaxmi College For Women

The department was begun in 1996. Since then it has been producing excellent Computer Science graduates who are the pillars in the current and emerging information era. Excellent academicians and a sophisticated computing environment complement the learning process. The department prepares the students to face confidently the real time challenges posed in the I.T. Industry.